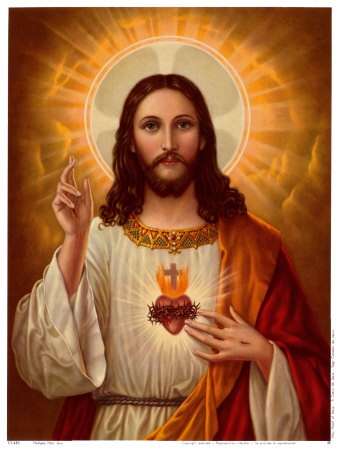 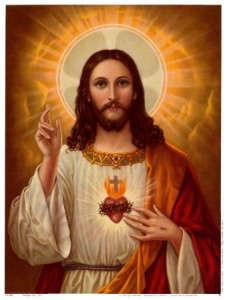 This triangle was brought forth by the Logos at the very beginning—before the beginning of time as we know it, before the beginning of creation itself which the Father brought forth. The Son of God we know; he is the second person of the Trinity and shares the same DNA as the Father, a DNA made up of Four Great Strands, one strand each for unbound free will, unbound reason, unbound power, and unbound service to others. Within the Logos, the Son of Man shares the same DNA as we humans, the double helix of human DNA. As human DNA, it is not some general grouping of genes, but genes in a specific arrangement. For the Son of Man is not a human in general, but a specific human, the human Jesus of Nazareth. The Christ Event is a triune event: the incarnation, death on the cross, and resurrection of this Jesus of Nazareth. The Christ Event was not a potentiality but an actuality in the Logos from the very beginning in zero-dimensional space. With the start of creation by the Father, it also became an actuality for us in our three-dimensional space, spanning a timeline in human history of approximately thirty years in the life of one Jesus of Nazareth. [2]

Now draw a horizontal line out from the Son of Man. We get the letter F. The starting point of this horizontal line is the Son of Man as the Risen Christ. We all, human and angel alike, are somewhere on that horizontal line. This line has its own name. It is the Body of Christ with the Risen Christ as its head, and we, human and angel alike, the other points on this line, His body. Note we are not on the top line, the Father, Son of God, and Holy Spirit line. We are not divine as divineness is defined on that line. We are on the Body of Christ line. We are divine in the sense that the Risen Christ is divine. The Apostle Paul did not say that God is in us, but rather that Christ is in us. Our divineness does not stop there, however, for the Risen Christ will lift up His Body to the Father. This lifting up implies that more divinity is in store for us. Is this lifting up like an elevator that reaches higher floors but never the top floor, the Father, Son of God, and Holy Spirit line? The Prodigal Son story seems to imply we do, in the end, reach the top floor. “Everything I have is yours,” says the father to his son in that story, and this means that the Father’s divinity is our divinity in the end.

[1] The New Testament was written in Greek. The Logos is the Greek word for the Second Person in the Trinity. It gets translated in English to Word, as in The Gospel of John “In the beginning was the Word, and the Word was with God, and the Word was God.” (John 1:1).

The above is an extract from the chapter “The Logos” in my book The Prodigal Son Revisited: Exit and Return of Angels, Humans, and the Trinity by me, Samuel J Castellino.